TSCM America is a Certified Veteran Owned Small Business (VOSB) technical surveillance countermeasures technology driven corporation solely focused on the protection of communications and information for our clients. Our company has invested in the highest level cutting-edge technology, government rated training, and years of experience to deliver value proven results to protect our client’s privacy. Our clients are corporations, government agencies, non-profit organizations, high-profile individuals, celebrities, and anyone who believes or is at-risk to have their privacy compromised 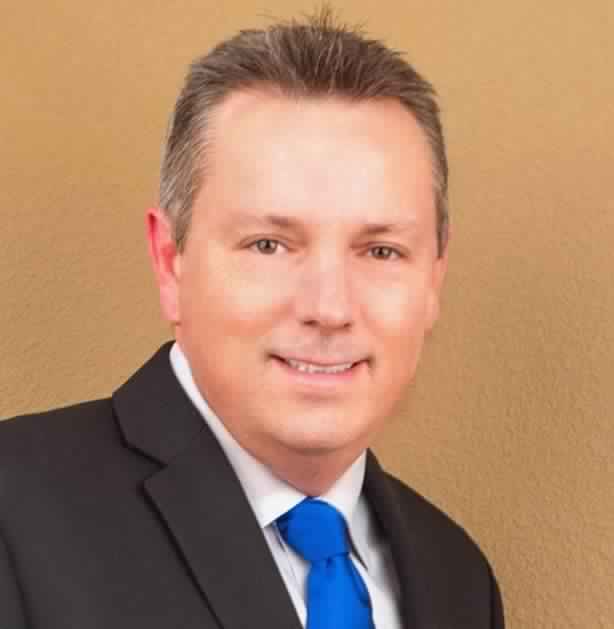 Michael Morrison is the president and founder of TSCM America. Michael is a graduate of the US Army Engineer School and spent 6 years in the US Army. Shortly thereafter he attended and graduated with honors from Northwood University with a BBA in Business Management. Michael held top leadership positions as Global Security Director for several large national publicly traded companies and in Law Enforcement over the course of his 26 years in the public and private sector before founding TSCM America. 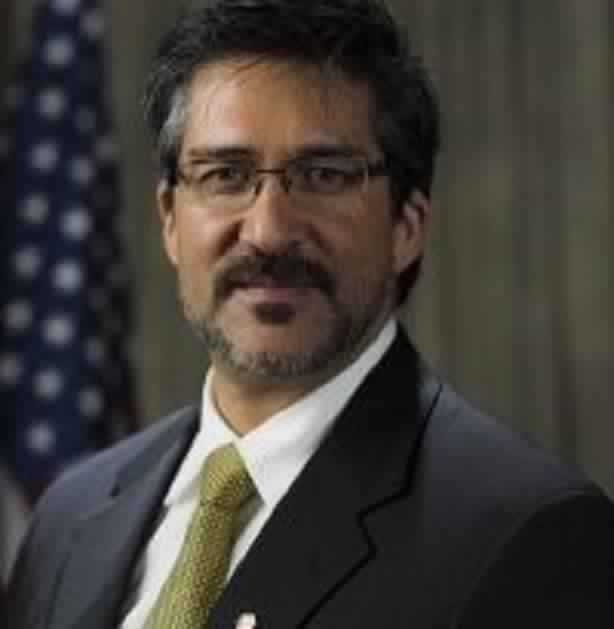 From 1994 to 2015, Ivan spent 21 years as a special agent with EPA’s Criminal Investigation Division (CID) including the last five years as Special Agent in Charge in Dallas. Ivan has attended numerous executive management and leadership programs at Harvard’s JFK School of Government, Southern Methodist University, the FBI Academy, the U.S. Coast Guard Academy, and the Institute for Law Enforcement Executives in Plano.

During his tenure as a Special Agent, Ivan worked closely with numerous local, state and federal partners to include the Department of Justice, Federal Bureau of Investigation, Local and State Regulatory Agencies, the SEC and IRS investigating complex cases involving environmental and economic crimes.

In the Coast Guard, Ivan served aboard the U.S. Coast Guard Cutter Mellon and Boutwell. During his tenure aboard ship, Ivan was an officer over the Electrical Division and was a qualified Deck Watch Officer and Engineer Officer of the Watch.

Kathy is a highly respected and an educated technical operator. Kathy is a physical security and technical professional with a strong background in technical surveillance making her an expert in detection methods and processes.

James is part of our cyber forensics team and has a strong background in technology.

Jennifer is our Client Relations Manager. Jennifer handles our day to day scheduling and working with clients to achieve their goals and objectives.

We use cookies on our website to give you the most relevant experience by remembering your preferences and repeat visits. By clicking “Accept”, you consent to the use of ALL the cookies.
Do not sell my personal information.
Cookie SettingsAccept
Manage consent

This website uses cookies to improve your experience while you navigate through the website. Out of these, the cookies that are categorized as necessary are stored on your browser as they are essential for the working of basic functionalities of the website. We also use third-party cookies that help us analyze and understand how you use this website. These cookies will be stored in your browser only with your consent. You also have the option to opt-out of these cookies. But opting out of some of these cookies may affect your browsing experience.
Necessary Always Enabled
Necessary cookies are absolutely essential for the website to function properly. These cookies ensure basic functionalities and security features of the website, anonymously.
Functional
Functional cookies help to perform certain functionalities like sharing the content of the website on social media platforms, collect feedbacks, and other third-party features.
Performance
Performance cookies are used to understand and analyze the key performance indexes of the website which helps in delivering a better user experience for the visitors.
Analytics
Analytical cookies are used to understand how visitors interact with the website. These cookies help provide information on metrics the number of visitors, bounce rate, traffic source, etc.
Advertisement
Advertisement cookies are used to provide visitors with relevant ads and marketing campaigns. These cookies track visitors across websites and collect information to provide customized ads.
Others
Other uncategorized cookies are those that are being analyzed and have not been classified into a category as yet.
SAVE & ACCEPT